Tales Of Land and Sea

Collection
$24.99
SKU
BLB007
Add to Wish List
The fourth in a series of solo song volumes for young singers, Tales of Land and Sea contains a wide variety of songs, from spirituals and folk songs to originally composed works by Mark Patterson, especially compiled, arranged, and composed, for the male changing voice. Songs progress from the "just changing" voice, to selections for young tenors, and finally, to songs for the young baritone. The included CD contains both vocal demo and instrumental tracks for all 10 pieces in the book.
Skip to the end of the images gallery 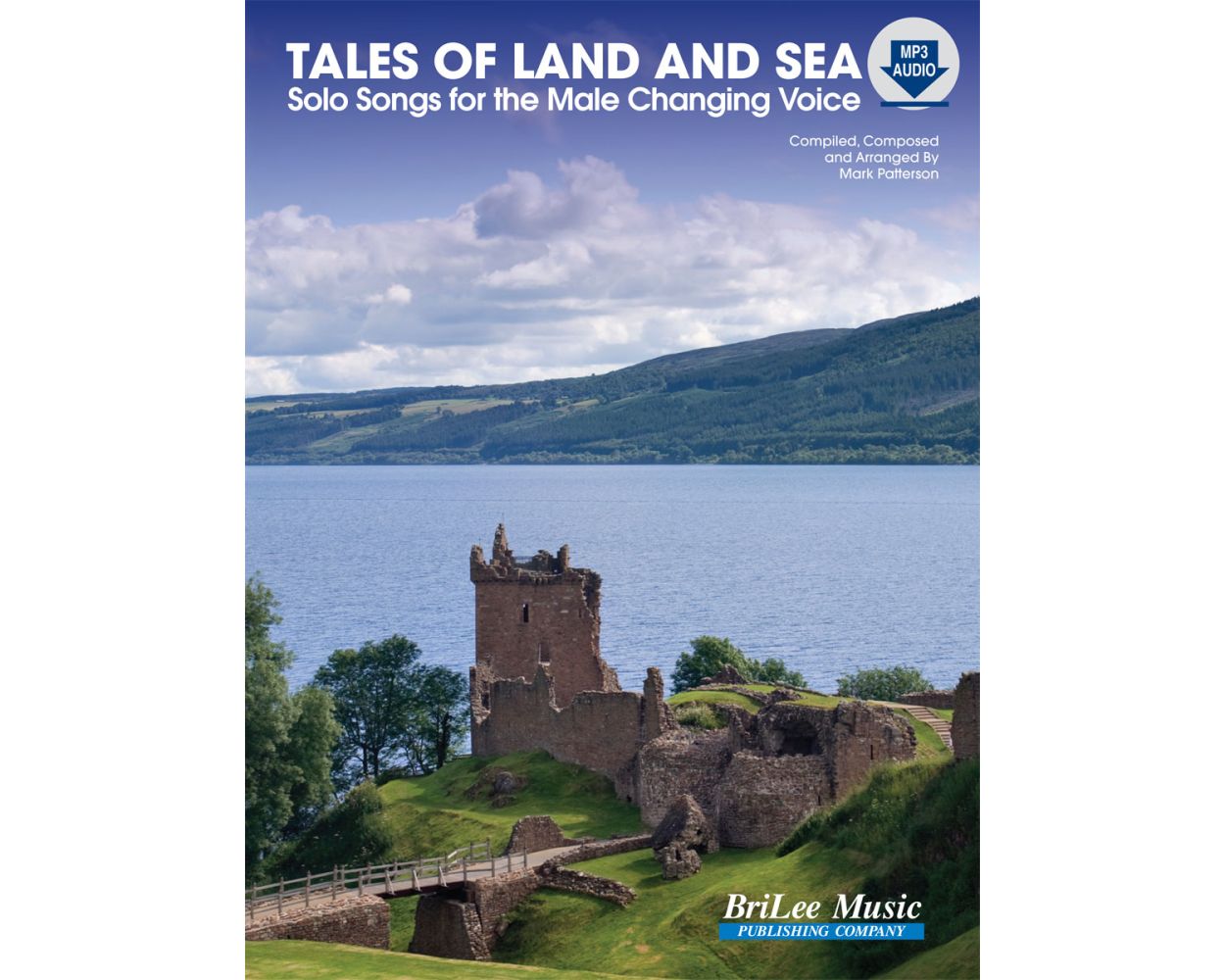