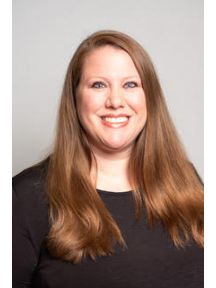 Jones has published pieces with Carl Fischer Music, BriLee Music, and RBC Music, including several Texas UIL sight-reading pieces. Most of her compositions have been in response to a need of one of her own ensembles, or a need or interest from within her choir director community.

Jones is a member of TMEA, TCDA, ACDA, and TMAA, and is sought after as a Regional Clinician and UIL Adjudicator. She is also on staff as a Worship Ministry Assistant at First Baptist Church in Arlington, where she directs the Youth Choir and Contemporary Worship Team Vocalists.

Christi is happily married to her high school sweetheart, Scott, who teaches math at Young Junior High School. Christi and Scott reside in Arlington with their sons, Neal and Carson.