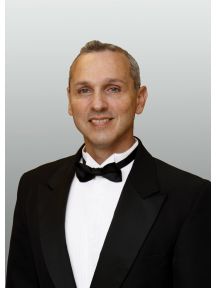 David Hill has been composing and arranging throughout his thirty-six year career as a a junior high choir director. He graduated with a Bachelors Degree in Music Education from Southwestern University in Georgetown, Texas and a Masters Degree in Choral Conducting from the University of New Mexico.

Actively sought as a clinician and adjudicator, David is currently in his 18th year as head choral director at Lake Jackson Intermediate in Lake Jackson, Texas where his choirs have earned numerous awards at festivals and competitions. Choirs under his direction have performed at the Texas Music Educators Association convention and the Southwest American Choral Directors Association convention.

per page
Back to composers list
Copyright © 2020 Brilee Music. All rights reserved.