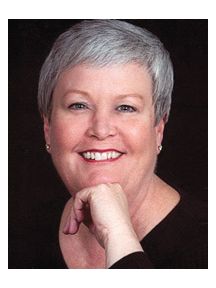 Vicki Tucker Courtney’s classical piano background began at the age of four. Her extensive studies and choral accompanying while at North Texas State University led to a career that now includes composing and arranging for choirs, piano, handbells, and solo voice.

A multiple recipient of the annual ASCAP Plus Awards, Vicki currently writes full time, has played traditional and contemporary church services, and tutors students of all ages in the study of the piano and composition. She was mentored by Dove Award winning Mark Hayes in 2002 and in 2004, achieved her first publication of choral anthems. In 2009, Vicki reached her first milestone of 100 published titles, and in 2017, she reached over 350 titles. Vicki now resides in Columbia, TN.