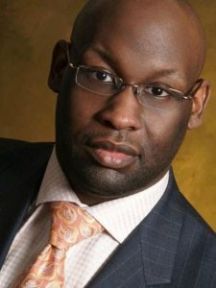 Victor is a native of Dallas, Texas, and is currently in his 12th year of teaching at the Fort Worth Academy of Fine Arts. He is also in his twelfth year as director of the Children’s Choir of Texas. Victor attended the University of Texas at Arlington where he majored in music education with a concentration in organ. While attending UTA, he served as student conductor of the university’s choral ensembles and opera workshop accompanist. He was also honored with the awards of “Outstanding Music Freshman” in 1997 and also “Outstanding Musician” in 2001.

As a composer, Victor has won numerous composition contests and has received ASCAP Awards for the past 12 years. His first piece was published in 1994, while he was a sophomore in high school. To date, he has over 200 octavos and choral products in the catalogs of Heritage Music Press, The Lorenz Corporation, Chorister’s Guild, SoundForth, and Hal Leonard Corporation.

Victor has led reading sessions and choral workshops in numerous states and has conducted All-State and Regional Honor choirs in Texas, California, Oklahoma, Kansas, and Kentucky. His own choir was selected to perform at the Texas Music Educators Association Convention in 2011.

per page
Back to composers list
Copyright © 2021 Brilee Music. All rights reserved.